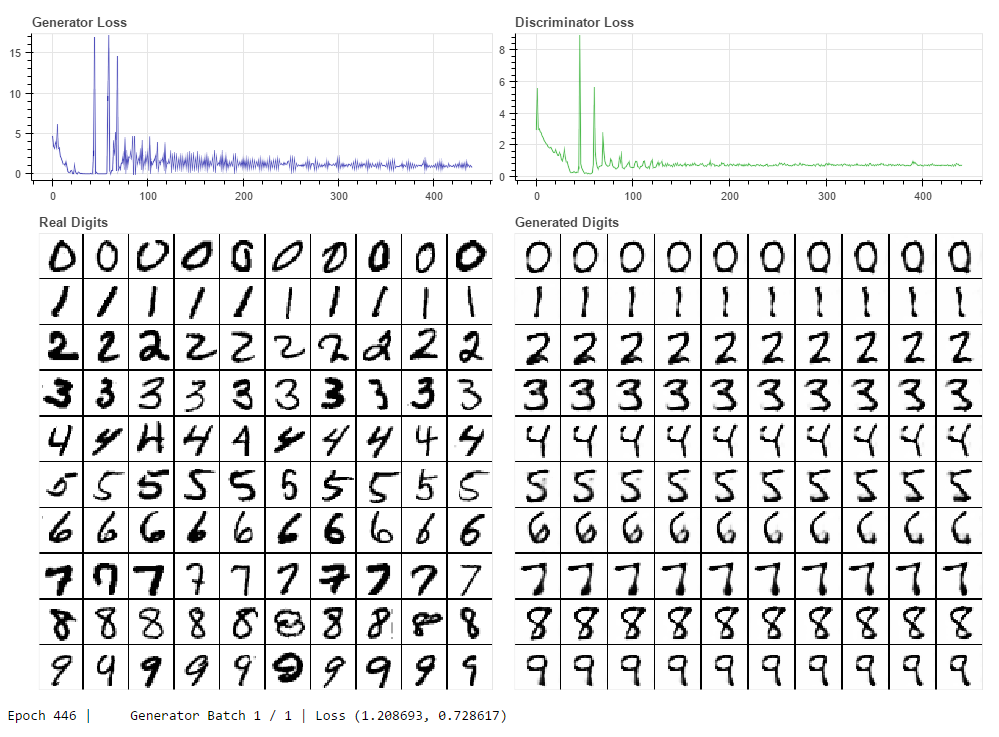 Graphics get all the toys

Thank goodness for that! After 4 solid weeks of exam revision, exams, getting my Dissertation Presentation done and actually going to this conference and presenting it I am finally free to relax and to sleep!!! (for 4 days until lectures start up again :/ )

I feel like I barely ever post on L2Program any more, not that too many people still read and I seldom check my analytics these days; but regardless, I wanted to post a quick update to show what I have been working on over the last month.

Below is an embedded version of my Presentation Slides that I used the other day. I was so nervous going into it, I usually visibly shake when I am on stage (and/or faint) but this time it went really well. I really do think what they say is true about presentations. That if it’s something you really care about and find interesting that you can present it much easier.

But no, this time I appeared to present my work quite well (if I do say so myself) and I bagged myself a 95 out of 100!

Anyway, here are the slides; they aren’t too bad (boring) to look at but possibly a bit out of context without my nerdy ramblings over the top of them.

Here are some larger versions of the screen shots from my demos. I was really excite to get to show how far my research had come since the beginning of the year and actually running live during the presentation seemed to be the best way of doing that. Once I’ve got a bit more work done I’ll post a video!

The camera can be controlled in real time using WASD for Slewing and Q & E for simple rotation. It’s entirely capable of looking up and down from a code standpoint I just ran out of time to get it ready and never mapped the up down to a key. The blue number in the top left is the number of samples computed; even though it is unnecessary to recompute the scene without a change in camera for Ray-Tracing I let it recompute anyway and jittered the exact location of the pixels by -0.5 < rand() <= 0.5 in X and Y to perform on the fly anti aliasing. 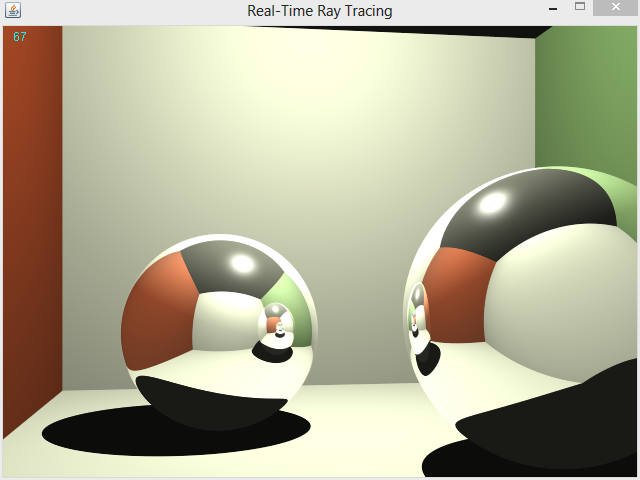 I had some problems with Path Termination using Monte-Carlo methods. Basically if one pixel returned almost immediately but the pixel next to it had to bounce 10+ times to compute it would crash the program (and the GPU :/ ) so to stop that happening during my demo I locked path termination to a simple MAX_DEPTH check. However, doing this meant the image on whole was a lot darker than it should be. 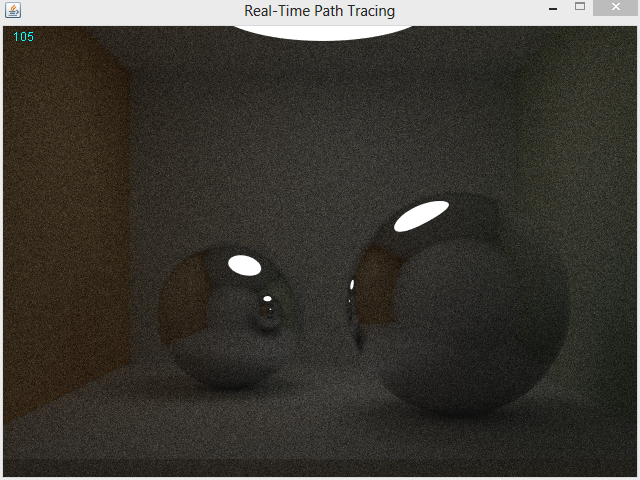