Posts tagged as Depth of Field 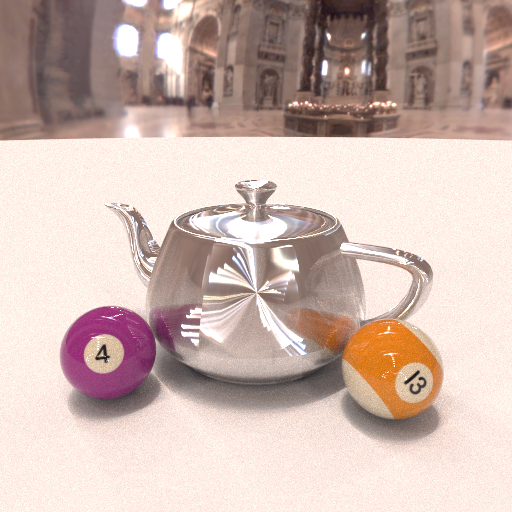