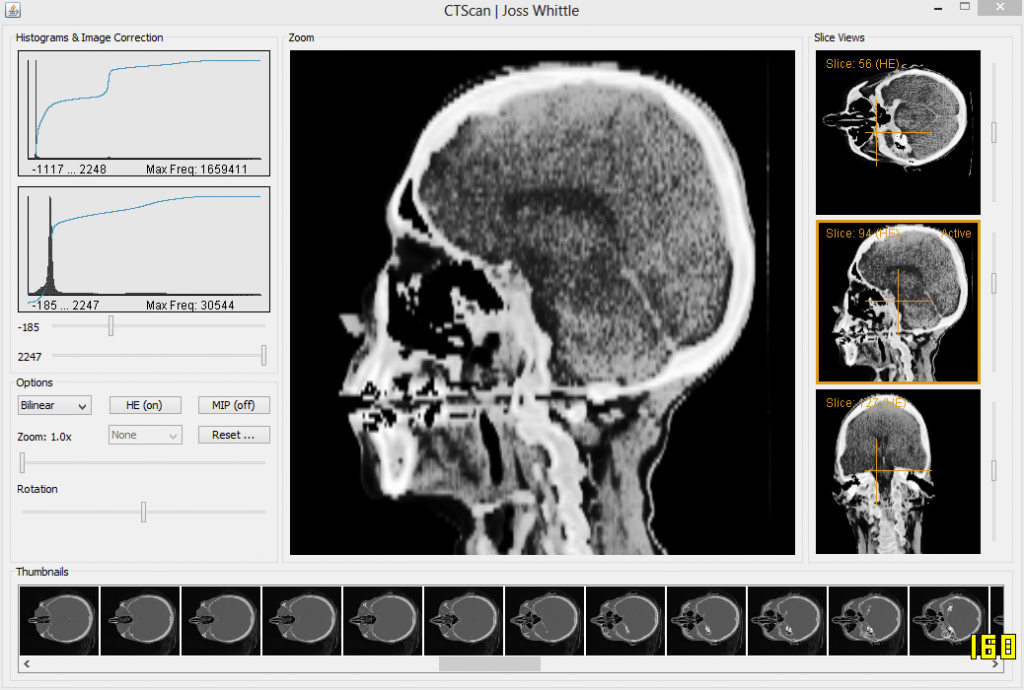 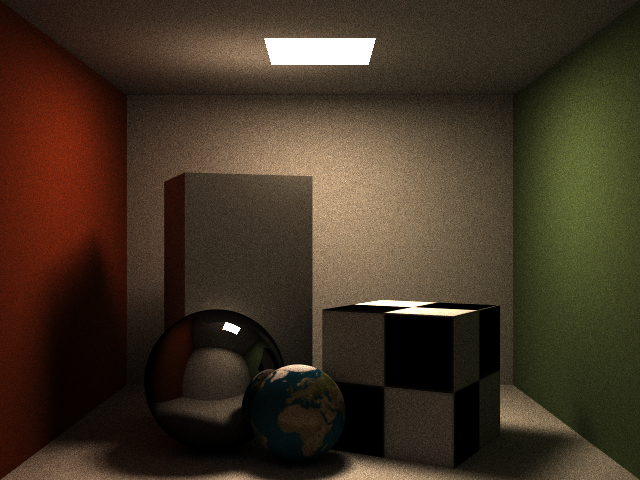 From Graduand to Graduate 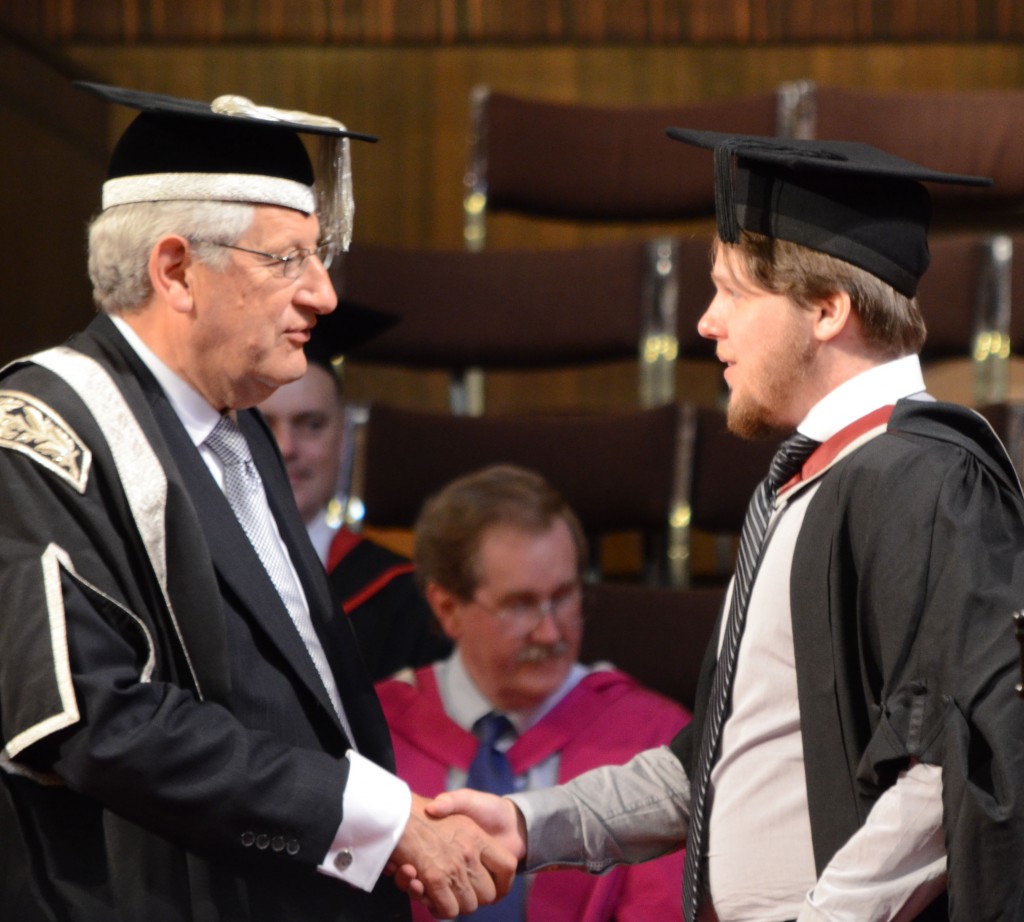 And to think, the caller only mispronounced my name three times in a row.

No idea how he could do all the foreign names but he couldn’t say ‘Joss’ properly.

Now begins the long (and somewhat painful, I’m led to believe) journey to getting my PhD.